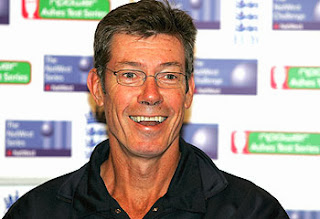 I had the pleasure of having breakfast today with the South West Chamber of Commerce. Their special guest was John Buchanan, Australian Cricket coach from 1999 to 2007, during one of the most successful eras of Australian cricket. He shared with the Audience his beliefs on what makes a great team.

His background of persistence was another great story. As with most of Australian youth, he always dreamed of wearing the baggy green of Australia. This was his initial drive. Now with most great speakers that connect with the audience, John showed some self-depreciating humour in describing his cricket career, but the fact remains he played cricket at the highest domestic level in Australia. He claims a milestone of scoring a duck at each major ground around Australia, but again he played for Queensland and managed to play at these grounds. Many of us, would have loved to have had that on our resume.

He described his various paths that led him to coaching; Sports Administration with the 1982 Commonwealth Games; a teaching path teaching Life Skills and finally coaching club cricket, which led to firstly a stint with Queensland and then Australia. He brought the Sheffield Shield to Queensland for the first time. With this he established his culture of success.

Now success is relative. And John is still on a continuing path to success as he brings his learnings from working with elite athletes.

I got a number of key points, but wish to focus on just one. The paths that John took, ultimately changed due to roadblocks he encountered. With his cricketing career, he described the roadblock as talent. With Sports Administration it was a lack of opportunities and with teaching it was a cultural divide. At each stage, he assessed the situation and chose an alternative path, although with a clear connection of love of sport and teaching others.

I compare this with a friend of mine who works for a poor leader. My friend is a high performing leader, albeit with a tendency to micro-manage. His boss simply doesn’t respect him, manipulates him and ultimately does not behave in a manner that shows he wants my friend to succeed. So my friend responds in the only way he knows how….by working harder and performing better. It reminds me so much of the hamster on the wheel, working hard but not getting anywhere.

Its time for my friend to assess his current situation, sum up his strengths and style equation and choose an alternative path. The sad part is he won’t. 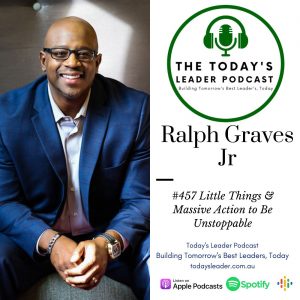 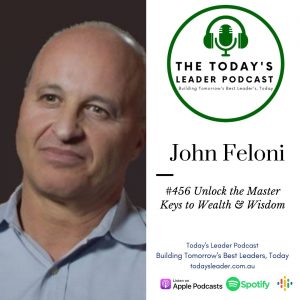 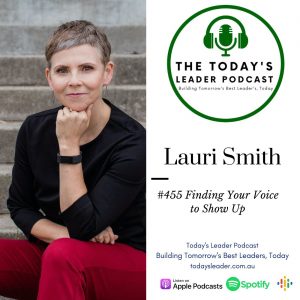