A good friend of mine was recently promoted into another position taking on a business role responsible for a State in Australia. Leaders grow leaders, and we became friends through his early working life and remained firm friends and used each other as sounding boards as we both went into our different paths.

He also had a mentor in his organisation that has supported and challenged him to perform at high levels consistently, and his mentor “pulled” him through due to his efforts and results.

But in today’s world, hard work and performance are simply not enough. Connecting with people across the company is vital, and my friend did an outstanding job. He took on projects that gave him contact with other functions and he used his time traveling with senior executives effectively, adding constructive feedback when asked, but also clear questioning to gain absolute ownership of the strategy of the business. He “connected with people” and he performed for his boss and mentor. He worked at “connecting”. He asked the right questions and provided insightful commentary about the impact on company decision making. In doing so, he built trust.

Some of us spend our careers doing what WE believe is correct and the right thing. When called by the “boss” our first thought is often what we have done wrong. Potentially we cut corners, and we get by…. By connecting with people and performing for them on their measurements, we gave ourselves the greatest chance of success. There is no point being the world’s best strategist, if no one wants to work with you. CONNECTION is Critical

Connection and interaction, supporting the team efforts and really understanding the strategy and the vision are steps in the path. The big difference between people is the gap of “knowing what to do, and actually doing it”

An off-hand comment by another leader said to me recently was ” I’ve made a career out of doing what my boss wants….unless of course if it conflicted with my personal values and ethics”. Some of us spend all of our energy trying to prove that we are right, or what we want to do is better. Reverse that and spend your energy buying into the strategy and performing in your role. Connecting with people takes energy, and wasting your energy elsewhere limits your effectiveness. Connecting creates influence and leadership is based on influence.

Australians have some strange habits. We criticise companies for lowering prices on our groceries because of the perceived pressure placed on suppliers and producers.We criticise governments and government corporations for continually raising the cost of living through rises in essential services and a government services and processes that are clearly inefficient.

In that way, we also talk about “brown nosers” in business, those that connect and perform as they pass us on the corporate leader….and yes in my history there truly are some that have fallen into this category.  Many of these, find their own “level of incompetence and eventually slide back down”….It is truly those that connect AND perform that manage to stay in leadership roles and these select few ALWAYS have their team at heart.

So think about where you place your energies. Are you expanding your energy consistently in areas of no reward. Judging, criticising, jealousy, believing you are better than you are. If you are, change is needed. put your energy into performing and connecting and see the difference it can make. 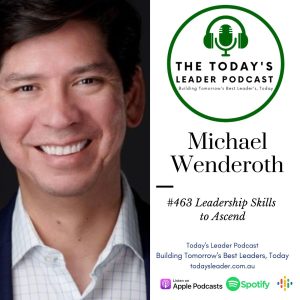 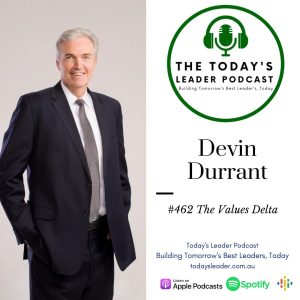 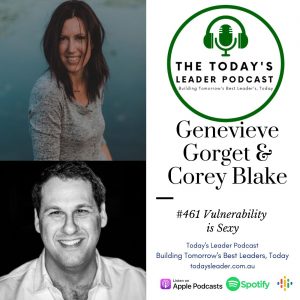