You Are Not Your Past Errors of Judgement!

“In the 1980’s Tony Abbot campaigned to have Nelson Mandela executed for terrorism.
Today, Tony Abbott says Mandela was a “Truly Great Man”
The picture has been shared hundreds of times, and comments like “scumbag” and “hypocrite” are littered throughout. I am not hear to debate the qualities of a democratically elected Prime Minister of a country, but I am hear to refute the message it sends.
Very simply. You cannot and should not EVER be defined by your past mistakes or errors in judgement. I speak to many people, who define themselves by the mistakes they have made and cannot move forward. And one of the reasons for this is due to the hypocritical methodology we have in place for our public figures. We see picture quotes about our Prime Minister and a judgement from a period of time 30 years ago, and we look to our mistakes and can’t move on.
The world changes and so should we. I sit here and applaud Abbot for evolving and changing as more knowledge and information became available to them. The last person I would want leading this country is someone static and unbending in their approach, not moving, inflexible and unwilling to change.
Then we have the old “leopards don’t change their spots” brigade. Again, I would like to believe that this is usually incorrect. Most people can change their spots. Some may be essentially “hard-wired” and unable to be re-programed, but most can be and should be open to change, and we should welcome that in the world. But instead we focus on the minority who re-commit, re-offend and don’t learn.
We see double standards at work here. Many people living “normal” lives have done things in the past that they have moved on from, evolved and changed positively. Many do things as we grow that may make us shudder now. Imagine being judged now on that….I’m absolutely positive that of the hundreds of shares and comments this quote is receiving, there are many skeletons in the closet, that they themselves would hate to be judged upon now. Yet they propagate this crap about others and purely for political gain. It is simply wrong!
We hold our politicians to ludicrous standards at time, wanting them to be blemish free and virtuous in approach, having never made a mistake. Risk averse, and perfect. We want them to stop learning ….that is the only conclusion I can draw from the continual method to dig up crap from their past. We should be beyond this now.
I want a politician that has a go, has a crack and learns from mistakes. That has the courage to air his view, but also the personal courage not to be rigid and be able to change and adapt as the world changes. I don’t want to hold politicians or any high level person, to standards that I, myself don’t want to be judged on. I want people leading who have life experience, who are able to learn and grow and who set examples to the rest of us, that we are entitled to make mistakes as long as we grow from them.
And unless you are willing to be judged on your past mistakes, errors of judgement, perceptions of others….don’t do the same to prove a political point. And until we stop doing this, for political and/or personal gain, we will always have people who cannot move forward and become the person they are designed to be.
Many of our great leaders have spent time in prison….many of our great leaders have done things they are not proud of. Great Leaders wake up everyday ready to face the possibilities and potential that today brings…and that is why they are great leaders and great people.
Tony Curl
New Year Better You Workshop Brisbane
New Year Better You Online Workshop
Facebook
Twitter
LinkedIn 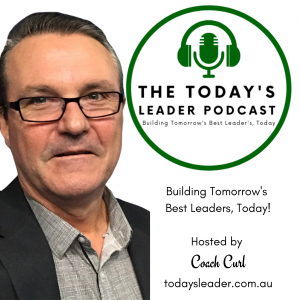 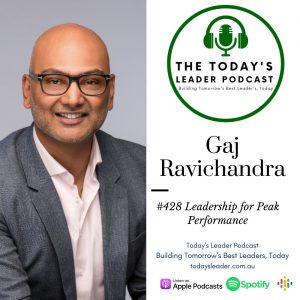